Free Use of Picture
7 September 2013: Young child with a balloon today at Hull's Freedom Festival, the biggest street festival in the north of England, which started on Friday night and ends tomorrow night (Sunday) and will attrcat over 100,000 people. 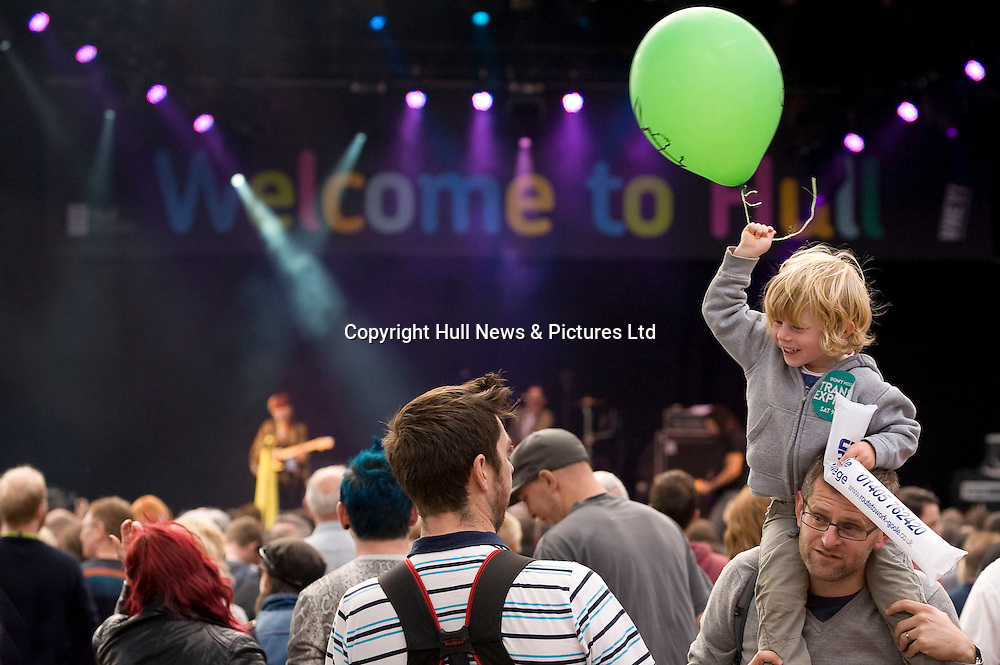