6-8 September 2013: Over one thouand torchbearers led by a Viking ship make their way through Hull at the opening of Hull's Freedom Festival which runs over the weekend and is expected to attract over 100,000 people.

Extra info: UK City of Culture 2017 candidate city Hull tonight hosted a spectacular torchlight procession featuring almost 1000 local residents as part of the opening ceremony of Freedom Festival, the city’s major annual cultural showcase.
The main procession of flaming torchbearers began at the city’s statue of Hull MP William Wilberforce, through the cobbled streets of the city’s old town and culminated in a stunning recital of Martin Luther King’s ‘I Have a Dream’ speech by renowned author and poet Lemn Sissay MBE, 50 years on from when the pivotal address was made.
Freedom Festival grew out of bicentenary commemorations in Hull in 2007 of William Wilberforce’s Act of Parliament, which abolished the slave trade in the British Empire.
This is the sixth annual Freedom Festival, which celebrates, through artistic and cultural expression, Hull’s independent spirit and historic contribution to the cause of freedom as the birthplace of MP William Wilberforce. Acts appearing during the weekend include The 1975, French theatre pioneers Transe Express in a UK exclusive, Tanzanian acrobatic troupe The Black Eagles and much more.
Picture: Sean Spencer/Hull News & Pictures Ltd
01482 772651/07976 433960
www.hullnews.co.uk sean@hullnews.co.uk 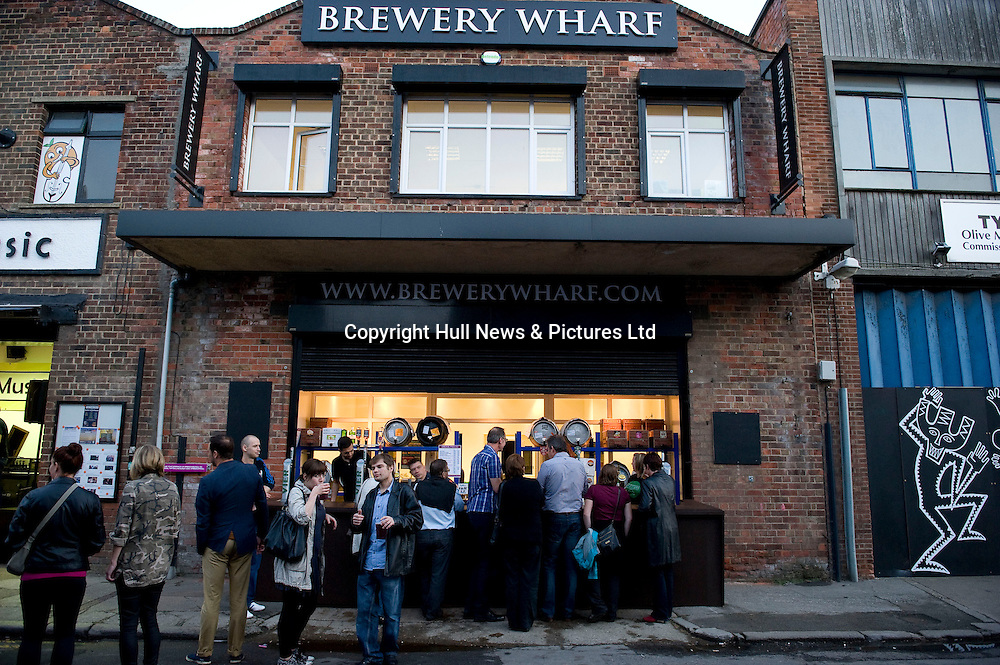