Free use of picture
7 September 2013: Hull's Freedom Festival, the biggest street festival in the north of England, which started on Friday night and ends tomorrow night (Sunday) and will attract over 100,000 people. 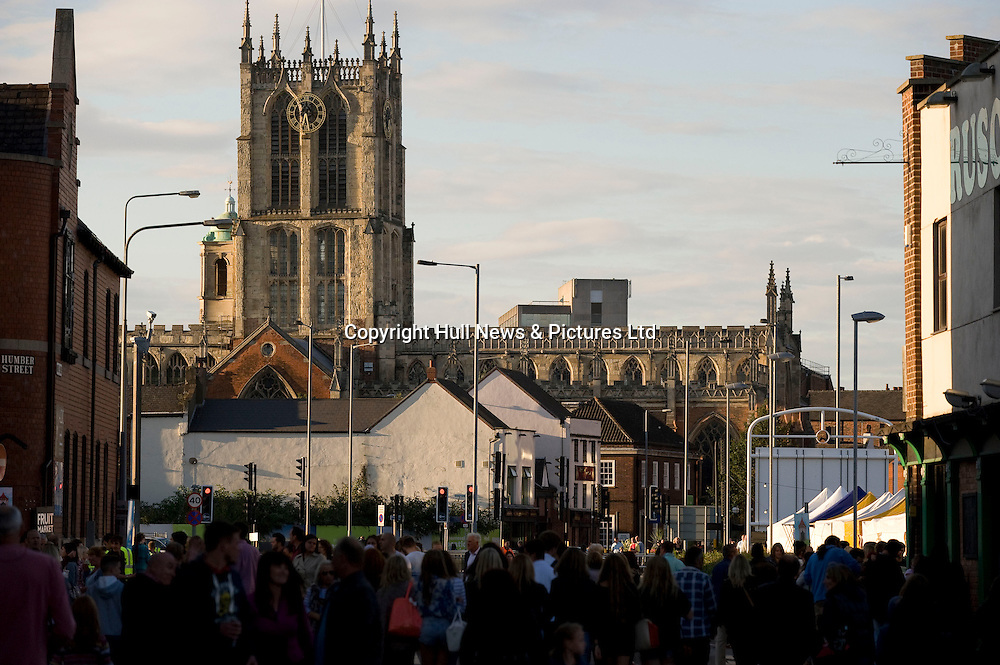