Free Use of Picture
6 September 2013: Poet and author Lemn Sissay MBE tonight delivers the Martin Luther King "I have a dream" speech at the opening of Hull's Freedom Festival which runs over the weekend and is expected to attract over 100,000 people. 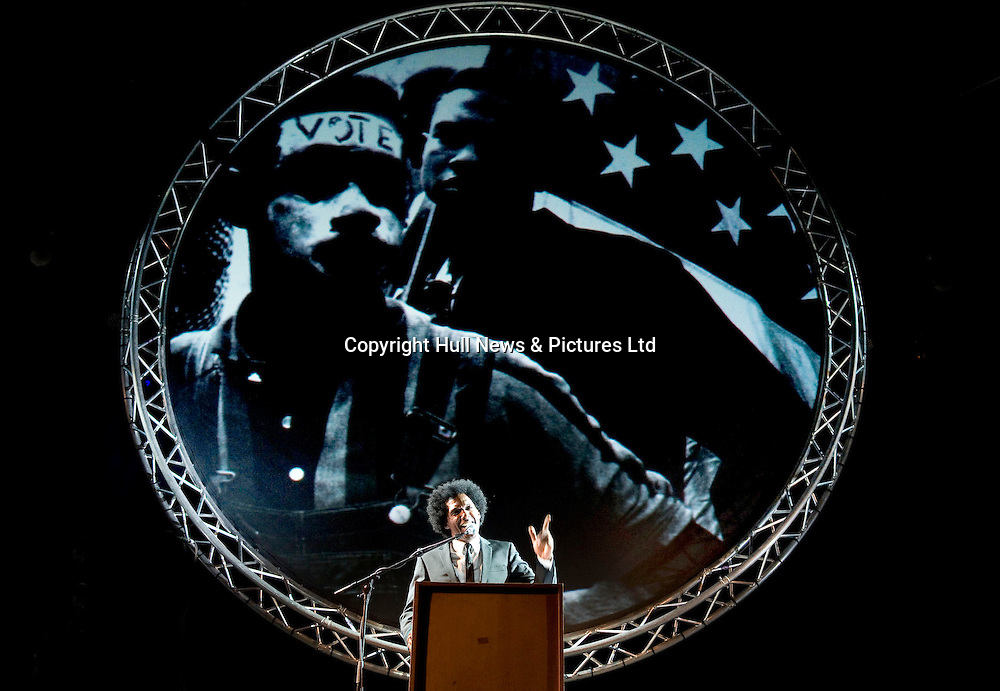